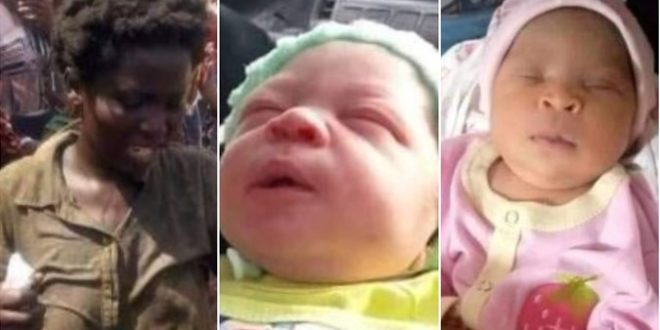 A mentally challenged woman who roams on the streets of Sefwi Asawinso in the Sefwi wiawso municipality have given birth to bouncing baby girls.

She is a well know mad woman in the Sefwi Asawinso, she’s very beautiful and has a nice body. 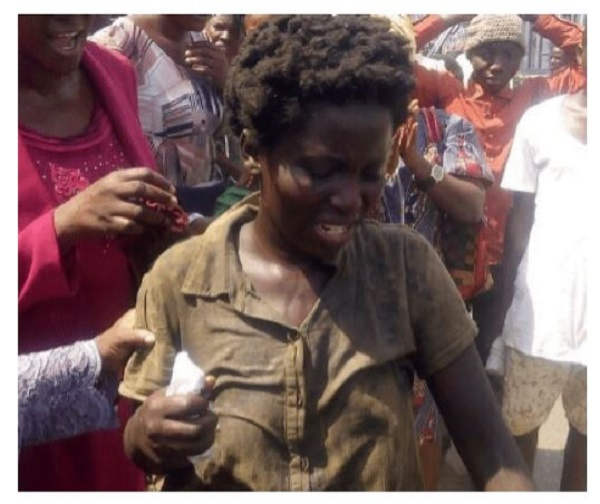 The Queen mother said although the delivery was properly done by the mother, the umbilical cord was not well cute.

Interesting she asked some residents in Sefwi Asawinso that she has give birth but she can not found her babies.

However the Queen mother of Sefwi Asawinso Nana Ama Kyiniye spoke to Kojo prekese and said she is calling on non governmental organization, social welfare official and ministry of gender to support this babies.

Previous Akyem Achiase: farmers grateful to gov’t for free seedlings under planting for export and rural development.
Next “Report anyone who enters the forest reserve illegally so we can enjoy the benefits eternally” ~ Forestory Commission.