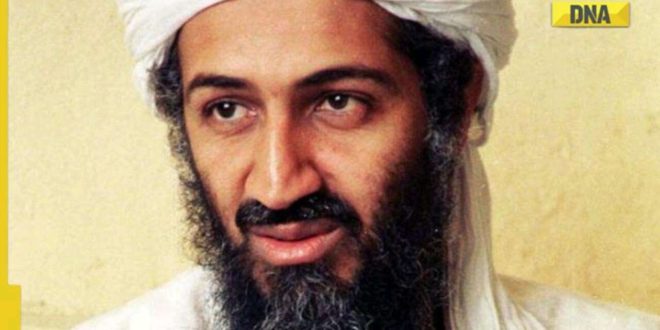 controversy flared up when publications reported that Price Charles had received a large monetary donation from Osama Bin Laden’s family.

The Royal Family of Britain found itself in the centre of a controversy once again are several media houses reported that Price Charles received a massive monetary donation from the family of terrorist Osama Bin Laden in 2013.

As first reported by The Sunday Times of London, it was revealed the family of Osama Bin Laden, the notorious terrorist who was responsible for the 9/11 attacks in the United States, donated 1 million pounds to the Prince of Wales’s Charitable Fund.

The large donation was made by brothers Bakr and Shafiq bin Laden, half-brothers of Osama bin Laden, who was the founder of Al Qaeda and architect of the September 11 attacks, quoted The New York Times (NYT), as per ANI reports.

Clarence House confirmed that the terrorist’s brothers donated money to the royal charity, but denied reports that the prince had personally brokered the deal or made the decision to accept it.

An official statement issued by the Clarence House reads, “The Prince of Wales’ Charitable Fund has assured us that thorough due diligence was undertaken in accepting this donation.” The statement further clarifies that the decision to accept the donation was a collective call of the trust.

News of the payment follows a series of recent royal scandals, including a report in June that Prince Charles had accepted USD 3.1 million in cash donations from a Qatari billionaire between 2011 and 2015, some of which were received personally in a suitcase and shopping bags, reported NYT.

Some of the prince’s aides had warned Charles of the inevitable blowback should it become known that his charity had accepted money from the family of the man who orchestrated the terrorist attacks that killed nearly 3,000 people, including 67 Britons, said the report.