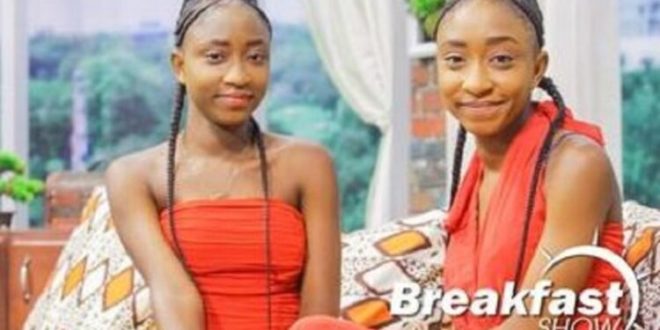 Siamese twins separated at Korle-Bu in 1999 reunite with lead surgeon after 22 years.

Ghana in 1999 performed a breakthrough surgery on Siamese twins at the Korle-Bu Teaching Hospital in Accra.

The twins were joined from the lower portion of their chest and abdomen and shared a common liver as well as other vital organs. The Lead Surgeon for the four and half-hour’ surgery now 82-year-old Dr. Winfred Mensah Hodasi, explained that separating Siamese twins is a risky venture as it can present some other abnormalities.

Ahead of another surgery of separating conjoined twins at the Greater Accra Regional Hospital, GBC’s Breakfast show “GTV Breakfast’’ has celebrated the lead surgeon Dr. Hodasi for his exploits in the 1999 successful surgery.

Dr. Hodasi said in such surgeries observation is critical.

“I was able to put my team together for the work. At the time we were doing these cases, facilities were not the same as today so there was little we could do to see whether they would survive.