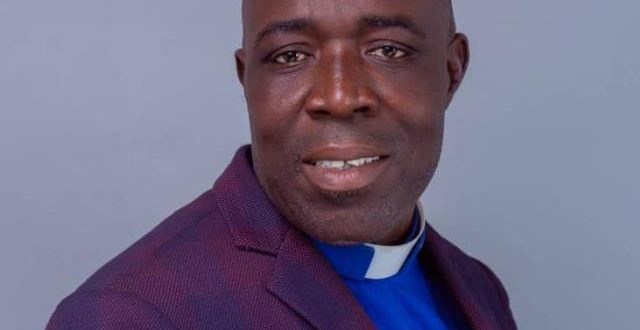 A policy analyst and double as a social commentator and also a man of God; Rev. Frank Nkansah (well known as F. Nkansah) reacting to the Minister of National Security Hon. Albert Kan Dapaah’s comment on the judicial judgment has called on government to reshuffle its ministers to reduce numerous embarrassment keeps occurring.

Speaking to Peace FM reporter Kwabena Ofori in Akyem Oda, Rev. F. Nkansah explained that ministers like Hon. Kan Dapaah and the road minister; Hon. Amoako Atta must be reshuffled because their actions and comments keeps causing embarrassment to the government.

He added that Hon. Kan Dapaah’s comment on the judicial judgment speculate that every incumbent government has power to control our judges of which Ghanaians and other countries wouldn’t have hope in the judicial system of Ghana hence he must be reshuffled.

He further added that the judicial system is the only system left that many Ghanaians believe is protecting the peace and security of the nation, therefore the judges must always show fairness in their judgment of which no one would have any negative mindset that could trigger violence and gradually leading to war in the country. 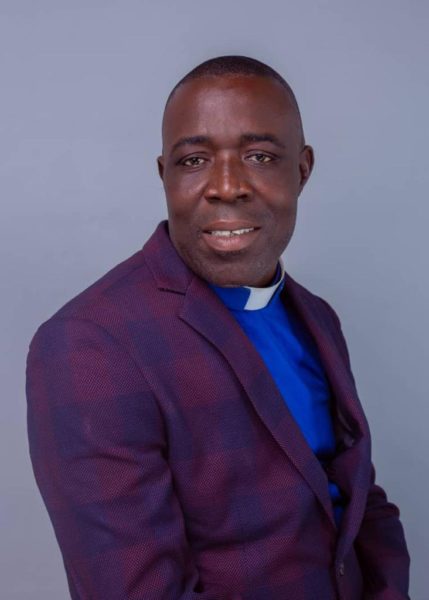