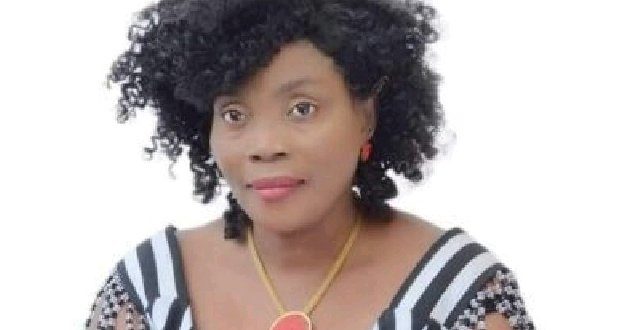 The People’s National Convention (PNC) has confirmed the arrest of embattled General Secretary Janet Nabila by the Nima Divisional Command of the Ghana Police Service.

Ms Nabila was arrested Sunday, May 1 after reportedly storming the party’s headquarters despite her suspension.

She has been at loggerheads with some party leaders including the 2020 Presidential Candidate David Apasera.

She is said to have broken into the offices of Mr Apasera as well as those of newly appointed General Secretary, Prince Agyemang Duah, and National Chairman Moses Danibaah on Sunday.

She was, however, released same day after an intervention by some party leaders.

“The case is currently before the Ghana Police Service for investigation,” a statement issued by National Youth Organiser Mark Ewusi Arko said.

“The party wish to state that the National Disciplinary Committee is working on resolving the confusion faced by the party to bring peace.”