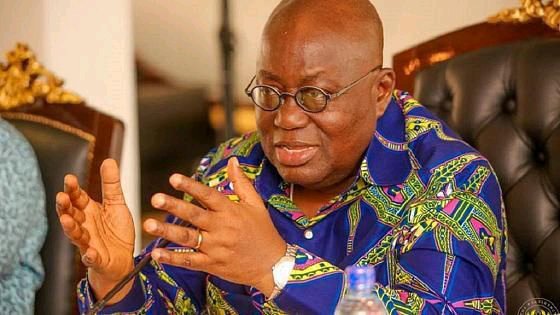 President Nana Addo Dankwa Akufo-Addo is said to have at a cabinet meeting given ministers of his administration up until to June this year to resign from their respective positions if they chose to contest in the party’s flagbearership race.

This is according to Citi FM’s presidential correspondent, Sammy Wiafe.

Speaking on the Big Issue on Saturday January 16, 2022, Wiafe said, “The president has given flagbearer hopefuls up to June this year to either resign if they want to contest in the NPP primaries or either stay in and not contest at all”

“I am told that he gave that warning at a cabinet meeting that if you have plans of succeeding him [Akufo-Addo], then latest by June [2022], you should be out of government,” Sammi Wiafe added.

Ahead of the governing New Patriotic Party’s primaries for the 2024 general elections which is set to place in 2023, it appears the heat is building up among key members of the party.

Barely a year after the NPP regained power by emerging victorious in the 2020 elections, some names have emerged as potential candidates who will take over from the current flagbearer, Nana Addo Dankwa Akufo-Addo in 2024.

Among these, some possible candidates have somewhat confirmed their interests, giving reason for why they are more appropriate for the position.