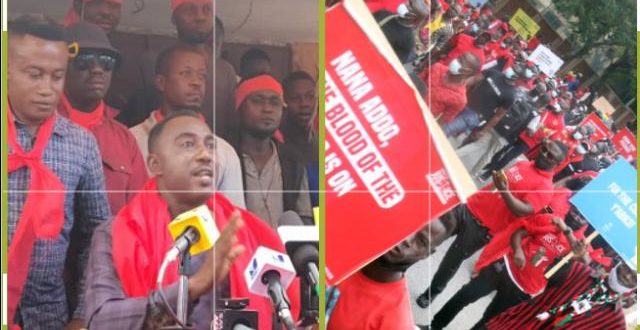 cross-section of the youth in the Ashanti Region have vented their spleen at the total neglect by the New Patriotic Party (NPP) government under the leadership of Nana Addo Dankwa Akufo-Addo.

The tag of NPP being in the DNA of Ashantis they observed, is now a thing of the past promising that they will certainly vote based on issues and the development going on in their region. 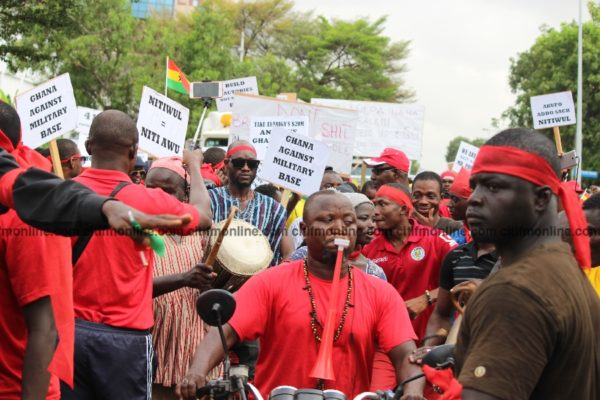 The Youth expressed shock at the failures of especially their Members of Parliament who they say have not worked in their interest.

They complained of bad roads and a total lack of development in the region that provides the governing political party a huge chunk of votes.

The Youth are saying they are not moved by the sod cutting exercises the Vice President has been engaged in this week and therefore will advise themselves going forward.

“The claim that NPP is in our DNA is a fallacy. Now we think and we will vote based on issues. The NPP government has failed Ashanti Region and we need to be blunt about that. We have MPs who are part of cabinet but have contributed close t nothing to the development of the region.” 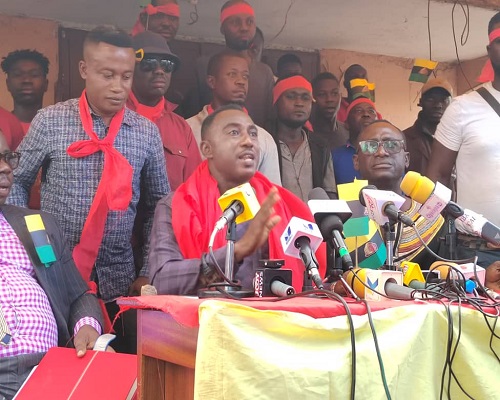