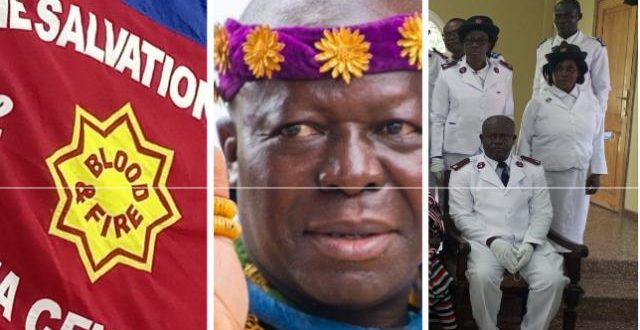 The Asantehene, Otumfour Osei Tutu II has commended churches and other religious bodies for their immense contribution to national development.

Citing the Salvation Army Church as an example of indigenous church that has, through their own homegrown resources, provided a wide range of infrastructure being utilized by countless Ghanaians.

Opemsuo also charged religious denomination in the Asante Kingdom to utilize their various religion to elevate peace and national development.

According to his royal majesty, religion plays important role in peace-making and conflict resolution because it was derived from the notion that all people were created in the image of the Divine, and are foundational to true peace. 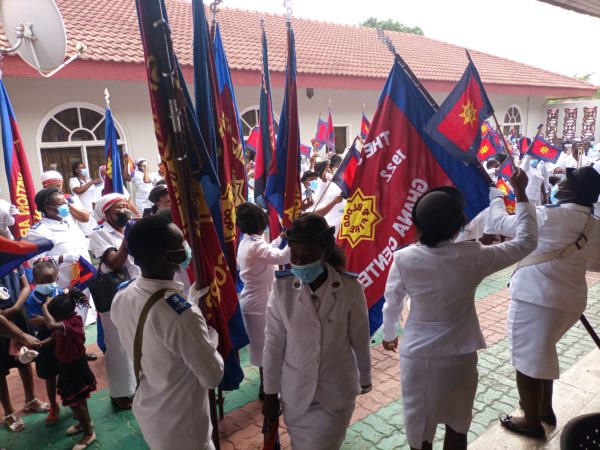 The theme of the celebration is dubbed “Christ our Goal”

Speaking at the gathering, the Ghana territorial commander of the salvation army church, Col. Dr. Samuel Amponsah said as members of the church they believe in being subject to kings, presidents, rulers, and magistrates, in obeying, honoring, and sustaining the law, hence the call to the Asanteman ruler. 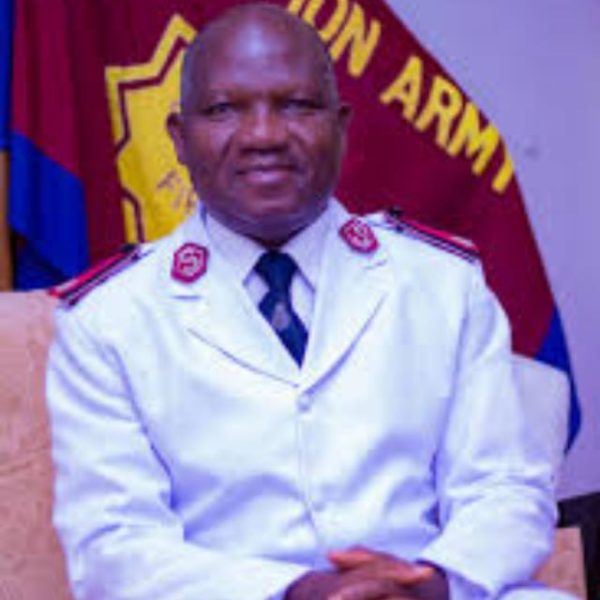 Col. Dr. Samuel Amponsah entreated Ghanaian youth to show respect to the elderly and authority as he had taken notice of the disrespectful attitude by some youth at various corners of the country.

He stated that it is sad to see the lack of respect for the elderly and authorities in our schools, churches, towns and the nation. The youth do not seem to have respect for authority. 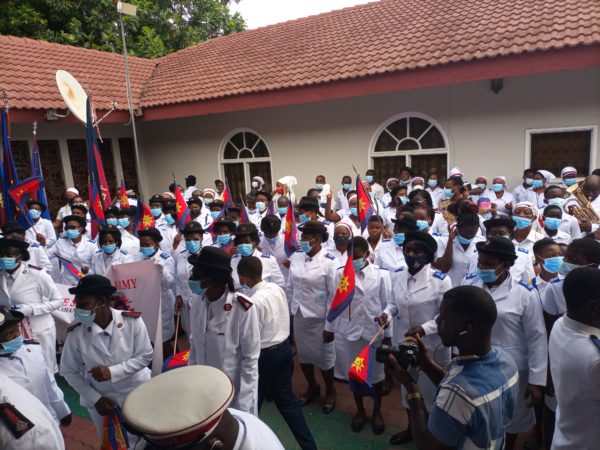 Let us start this year by showing respect to God and those in the helm of affairs” the man of God admonished. 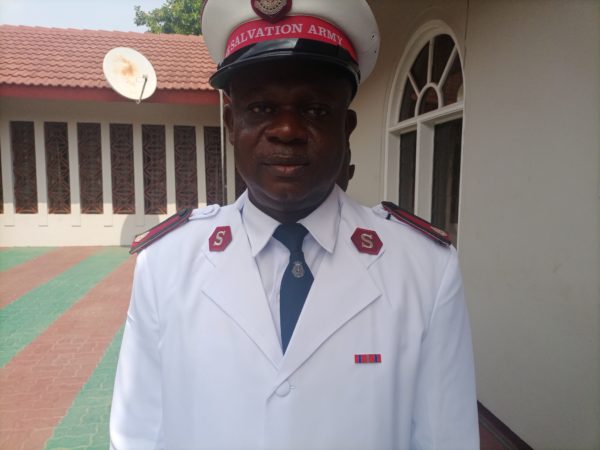 He therefore implored its congregants and for that matter the general public to embrace policy and programs by the government to foster national development. 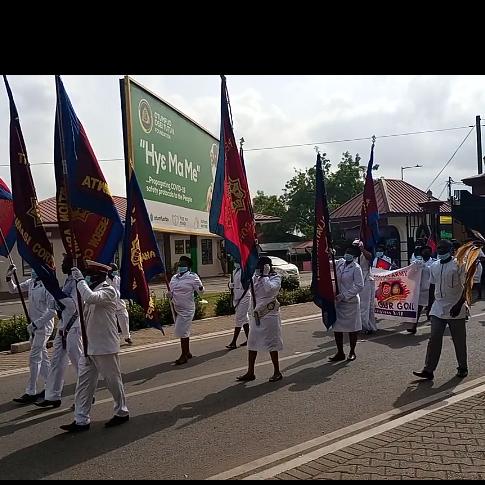 Previous NPP Election: John Boadu appeals to election committee, aspirants to use laid-down code and conducts for the elections
Next Just Inn: Immigration Service acknowledged the use of Ghana card as a travel document.