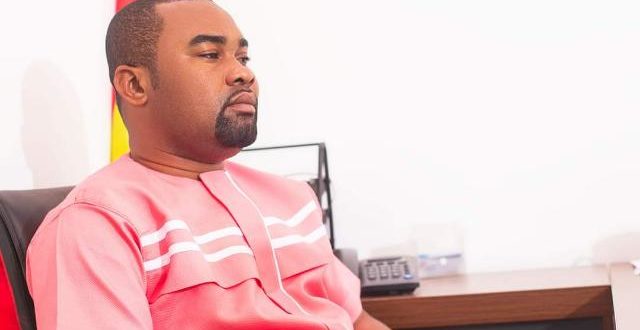 The hypocrisy of former President John Mahama and the opposition National Democratic Congress (NDC) is legendary. Mr. Mahama’s government as a result of efforts to revive the economy due to the persistent local issue of ‘Dumsor’ forced Ghanaians to pay over 116% Levies or taxes including:

See also  We need you back to save ECOWAS and Ghana, massive reactions after Obasanjo calls on Mahama

These Levies were paid by Ghanaians concurrently under John Mahama’s Government.

After the collection of all these levies, former President Mahama still went to the International Monetary Fund (IMF) for an economic bailout just to address the problem of ‘Dumsor’. And sadly, in spite of the IMF and all the aforementioned levies collected by Mr. Mahama, he still could not solve the problem of Dumsor and left the economy of Ghana in a messy situation.

The sum total of the aforementioned levies imposed by Mahama John would be around over 116%.

However, Mr. Mahama and the NDC, who imposed 116% Levies on Ghanaians as a result of ‘Dumsor’ are vehemently kicking against 1.5% E-Levy that Akufo-Addo’s government is pleading with Ghanaians to pay so that collectively as a country we would be able to generate enough revenue domestically to support the continuous efforts of the government to fully complete the revival of the economy post-global COVID-19 without recourse to the IMF or World Bank for Loans which will eventually lead to an increase in the country’s public debt.