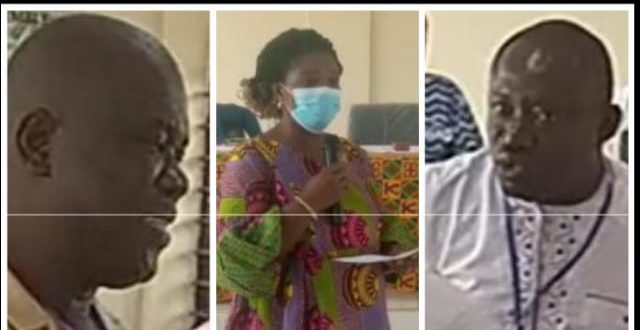 Assembly members in Old Tafo-Pankrono Municipal Assembly in the Ashanti Region have failed to elect their Presiding Member after several attempt.

Article 244 (1) of the 1992 Constitution states that “The District Assembly shall have a Presiding Member who shall be elected by the assembly from among its members.”

Article 244 (2) of the Constitution further directs that “The Presiding Member shall be elected by at least two-thirds majority of all the members of the Assembly.”

Under the law, the presiding member, has a tenure of two years and is eligible for re-election, presides over the meetings of the Assembly among other functions prescribed by law.

The Old Tafo-Pankrono Municipal Assembly for instance has failed to elect a presiding member after four consecutive attempts.

See also  If Col. Damoah has been sacked, why is Labianca's boss still on the Council of State? ~ Tamale MP Quizzes

The Constitution permits ten days for second attempt of the election however if the members still fail to elect their PM then the law requires the contestants or candidates to step aside for different contestants.

The municipal electoral commission on 25th February, 2022 made provision for another election after some eight days of the previous election held in the municipal assembly hall on Friday. 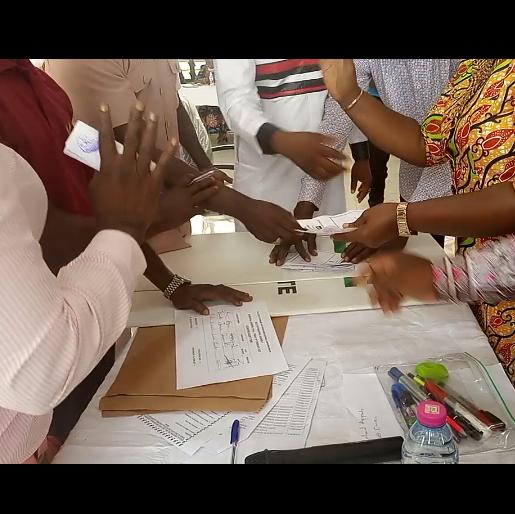 The total members of the assembly are 25 including Nana Agyen Frimpong Ababio Okogyeadwa the chief of Tafo and the municipal chief executive MCE, Lord Inusah Lansah, comprising of 16 elected, 8 government appointees and 1 traditional representative but Tafohene was absent reducing the total number to 24.

Both the candidate needed at least two-thirds majority of all the members of the Assembly which suppose to be 18 votes in order to be declared as presiding member however the situation has compared them to step down for different contestants.

Heroesghnews predicts possibly, the Old Tafo-Pankrono Municipal Assembly would be operating without presiding members until next assembly and unit committee elections if the situation remain the same.

Similarly, the Agona West Municipal Assembly, which was inaugurated in January 2020, as of September 2020, had equally failed to elect a presiding member on three different occasions.