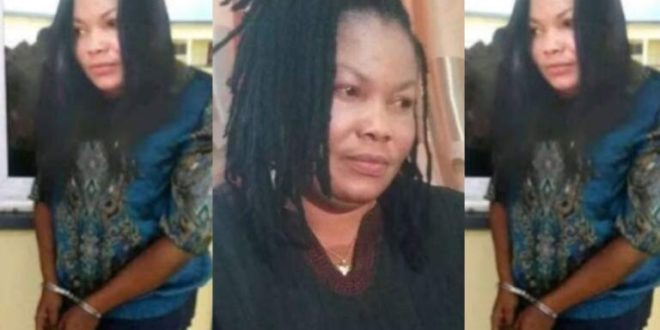 The trial of popular fetish priestess turn evangelist, for allegedly operating two satellite television channels without license has ended with the priestess pleading guilty for operating Thunder TV and Ice I (One) TV without license contrary to the Electronic Communication Act. 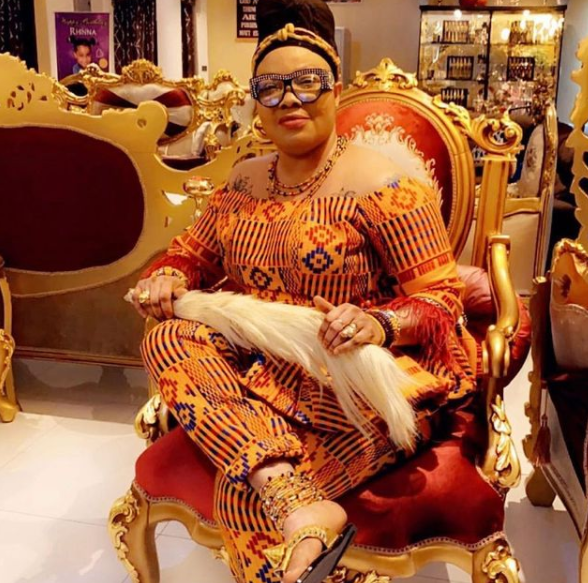 Nana Agradaa was arrested earlier this year following a raid by a joint-team of Police and National Security Intelligence Operatives, in collaboration with the National Communications Authority (NCA).

Patience Asiedua, popularly known as Nana Agradaa, pleaded not guilty in her first trial claiming to have paid GH₵57,500.00 on April 27 2021.

She owed the National Communication Authority over the past two years.

She was granted a self-recognizance bail of GHc500,000.

Earlier today, reports from an Accra circuit court has it that Nana Agradaa, had pleaded guilty to the earlier charges and has been slapped with a fine.

According to reports filed by Angel TV, the judge presiding over the case read the charges against Nana Agradaa once again and the priestess pleaded to change her plea from not guilty to guilty.