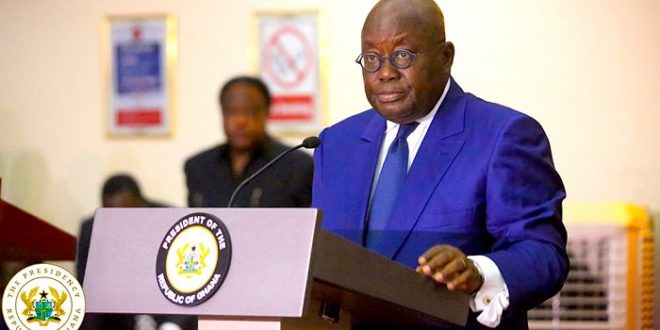 According to Manasseh, the President Nana Addo Dankwa Akufo Addo has ordered for the withdrawal of two top officers who were working at the Jubilee House Clinic which is located at the Office of the President.

The action of the President is reportedly based on a secret video recording which implicated two of the Jubilee House Clinic officials taking bribe.

Manasseh Azure Awuni who orchestrated the whole plan reportedly sent two people under cover to go to the Jubilee House Clinic. The mission of the two was to acquire fake COVID-19 vaccination certificates.

Upon meeting the officers who were withdrawn by the President, they took 500 Ghana Cedis and 900 Ghana Cedis respectively and issued fake COVID Vaccination certificates. All these while, everything was been recorded on tape.

The mission by Manasseh Azure Awuni was to ascertain a rumour that people actually goes to the Jubilee House clinic to fraudulently acquire COVID vaccination Certificates without taking the jab.

Lo and behold, he caught them on camera. He went back to the Jubilee House with the videos presented to the President for action. Few months later, he wrote an enquiry letter to His Excellency Nana Addo Dankwa Akufo Addo for an update on the case.

The Chief Director at the Office of the President H. M. Woode reportedly replied that, His Excellency Nana Addo Dankwa Akufo Addo has ordered the Ministry of Health to withdraw all the bribe taking Officers. Not only that, he has further ordered the appropriate quarters to further investigate and apply the appropriate punishment on the culprits.