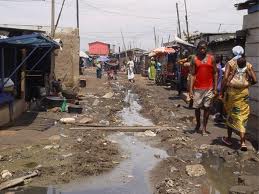 Akyem Akutuase community in Atiwa East of Eastern Region was hit with a heavy rainstorm yesterday leaving a lot of people homeless and devastated.

The an hour rainfall that started with heavy storm took most people of the community by surprise as many people had to seek shelter with friends and relatives.

According to him the team recorded no casualty but about 60 people were rendered homeless whereas lots of valuable items and properties were dismantled. 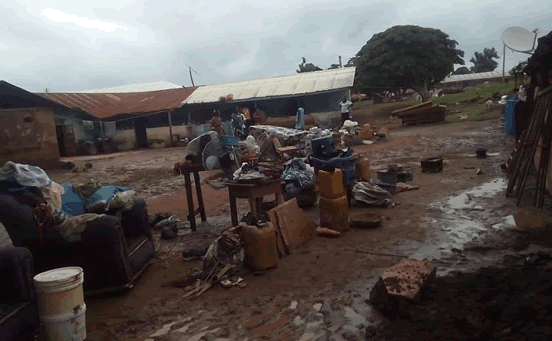 Mr. Anokye Frempong added that children and pregnant women were still in their helpless shape.

“We however, recommend immediate attention to their plight” He concluded.

Previous Kintampo: another girl, 14 missing, family cried to the public to assist them for searching.
Next Health: Government plans to construct vaccine factories- Dr.Anthony Nsia Asare