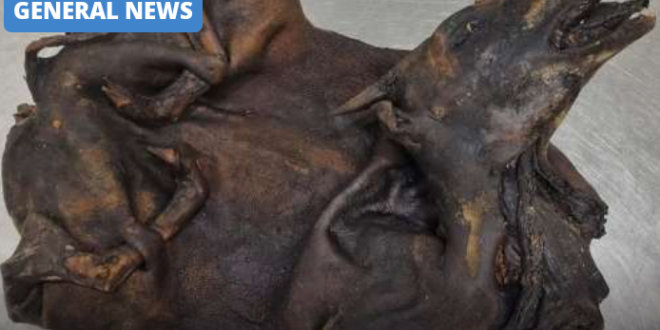 During the X-ray check, the officials at Munich Airport discovered the roasted antelopes.

Even the experienced customs officers at Munich Airport didn’t believe what they saw when they recently saw two dead roasted antelopes on the X-ray images during a baggage check.

“We see time and again that travellers want to bring non-importable food from abroad, but an apprehension like this is something out of the ordinary,” says Thomas Meister, 53, press spokesman for the main customs office in Munich.

The Officer, Meister, speaks of “food” because the woman, 67, from Ghana had taken the antelopes to eat. The animals were already roasted. 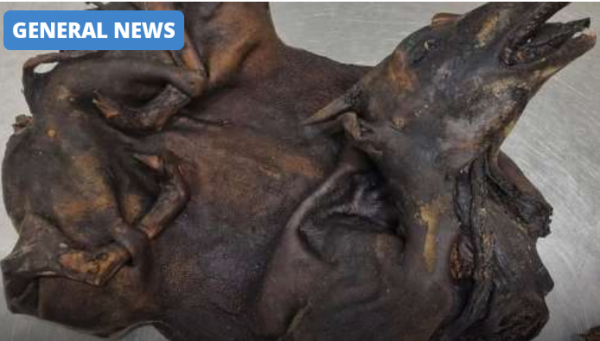 According to the woman, the animals were considered a delicacy. She bought the animals at a wild animal market in Ghana.