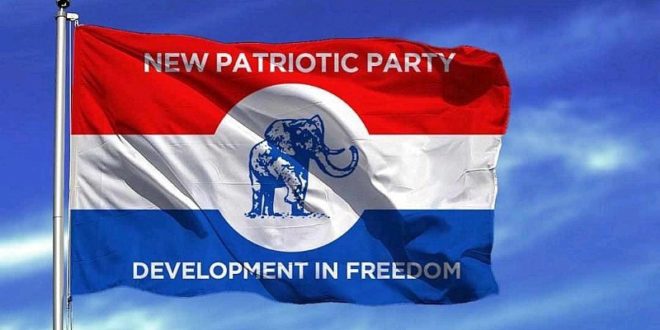 The Head of Business Advisory Center (B.A.C), at Atebubu Amantin of the Bono East region Mr. Isaac Oppong, has commended Government effort to empower apprenticeships in the Municipality.

According to him, since he took office as the head of BAC, he can count over one thousand apprenticeships that have received support from Government through their department.

He commended the Government when they provide start-up kits today to over one hundred apprenticeships today at Atebubu.

On his side, the MCE for Atebubu Amantin Honourable Edward Owusu, has reiterated on the need for the Ghanaian youth to cultivate the interest of undertaking apprenticeship, rather than chasing non-existent white-collar jobs in the so-called big cities.

He said President Akufo-Addo will continue to provide support to apprenticeships for them to set up their own business.