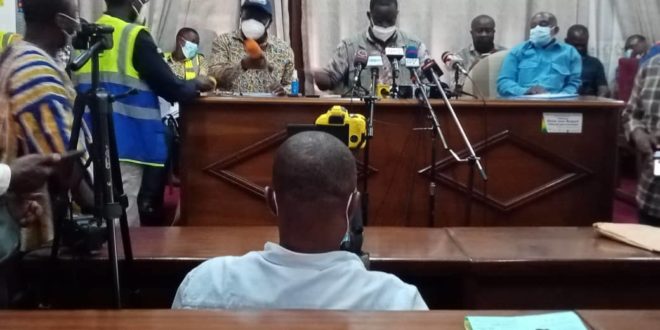 The Minister for Roads Highway, Hon. Kwesi Amoako Attah has pledged that roads in Ashanti Region will be constructed under the second term of president Nana Addo Danquah Akuffo Addo to ease traffic.

“This represents about 25%of the network and it must be noted that 57% of the roads in the region are in good fair condition and it is being maintained under routine and periodic maintenance programme. So only 18% of the road network representing 1,1746km will need a future intervention” he added.

Addressing the media after the inspection at the Regional Coordinating Council (RCC), he said the government has awarded some roads in the region to contracts and the contractor are on site. 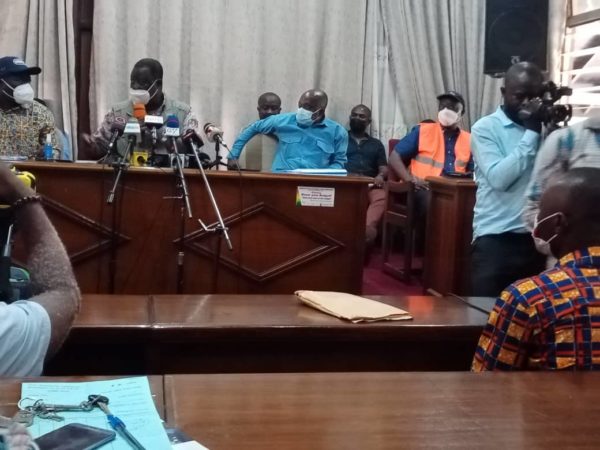 He revealed that Kumasi Inner Ring Road and Adjacent Streets 100km Primersal in Oforikrom, Asokwa, Kwadaso, Subin and Batntama have been awarded to Contract with 55million Euro loan.

Construction of Sunyani Road Kumasi Sofoline Interchange Phase 1 and has achieved Interchanges and 6 Pedestrian underpasses substantially 99% completed and will be opened soon.

He said the construction of 5 interchanges at Bekwai Roundabout, Oforikrom, Suame, Ahodwo and Santasi Roundabout in the Ashanti Region has been awarded.